“Music was an escape from being secluded in the woods. When I played guitar and closed my eyes I was leaving Butte and seeing the world."

Raised in the wilds near Butte, Montana, Tim Montana (yes, it’s his real name), entered the world as an off-the-grid thrill-seeker. He and his buddies would take to the nearby mountains to fish, hunt and raise hell as an escape from their rustic home lives — Montana grew up without electricity. Soon, however, he sought out a different high: the kind that only comes from performing live music. Eager to perfect the guitar playing he began when he was just 6 years old, he moved to Los Angeles to put his time in studying his craft.

Since then, Tim has released 4 studio albums (Iron Horse, Tim Montana and the Shrednecks, American Thread, Long Shots)  and toured extensively throughout the US. 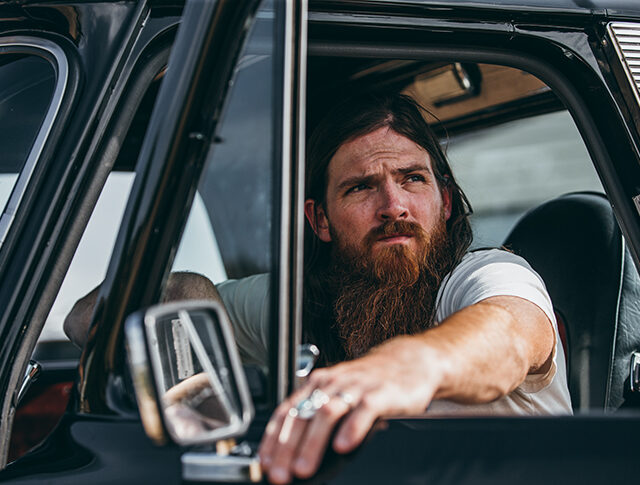 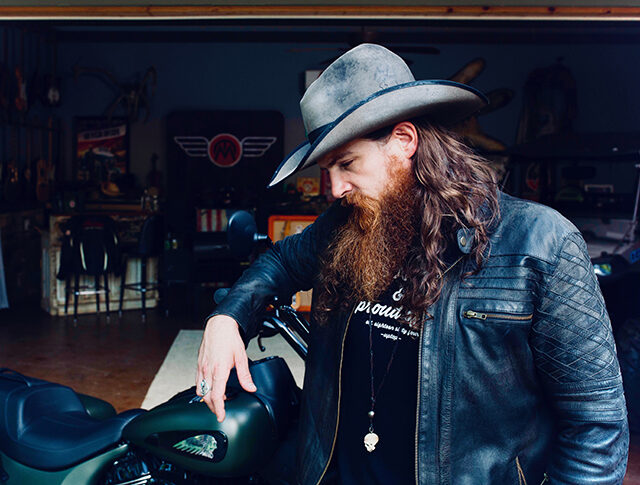 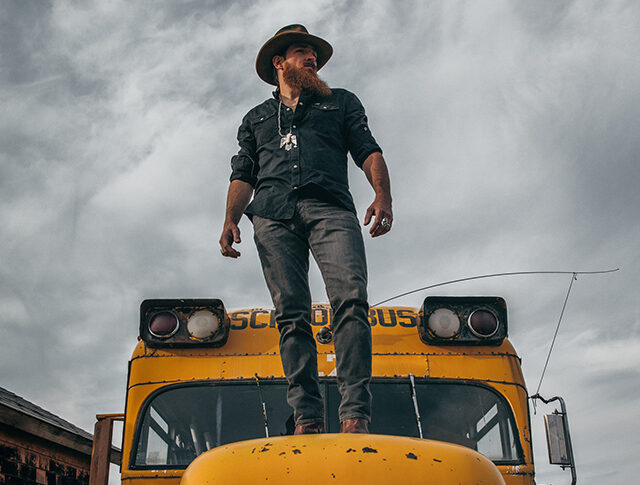